THE SOLDIERS NFT
Project of the Guards
The Soldiers Coin is a coin that can be applied to real
life and transparency is guaranteed.
White Paper BUY TSG
STOTY
On April 18, 2022, NASA officially recognized the existence of UFOs and announced plans to invade Earth to countries around the world.
Communication was successful at Groom Lake in Lincoln County, Nevada, commonly referred to as Area 51, and their purpose was to invade. At an emergency meeting, the heads of each country decide that they cannot fight extraterrestrial life with modernized weapons and begin to develop new weapon robots.
An interesting test result came out during the development of the new weapon. The combat performance of the soldiers who enjoyed FPS games was much better than their physical abilities. Accordingly, each country secretly agreed to recruit elite soldiers, and intends to use a platform called Metaverse to enjoy FPS games. To stimulate the competitive spirit, FPS is being produced based on real conflict zones, and the media of each country is stimulating users to tempt them. Each country is providing support from behind so that it can lead the competition by cultivating 10,000 elite soldiers and demonstrate superior combat performance.

But let's not forget... that we're fighting in a conflict zone just to get things right, and our real enemies are outsiders, not inside...
Digital Art
The Soldiers's entries are not just game cards, but they are art works of artists currently
working in the Open Sea and are valuable works of art that are being discussed with the
Certified Judicial Scriveners Association.
Artwork by Open sea’s artist

TSG
Coin applicable to real life
The Soldiers Gold Coin [TSG] is issued by providing a global payment system so that participants in The Soldiers NFT ecosystem using blockchain technology can engage in active economic activities.
The Soldiers Gold Coin [TSG] solves the shortcomings of exchange rate and fee issues between countries and enables exchange with legal virtual assets in the token ecosystem of The Soldiers Network.
In this way, the Network uses blockchain technology to lower the barriers to entry so that potential global partners can join and use it as a key asset in expanding The Soldiers worldview.
TSG OMICS 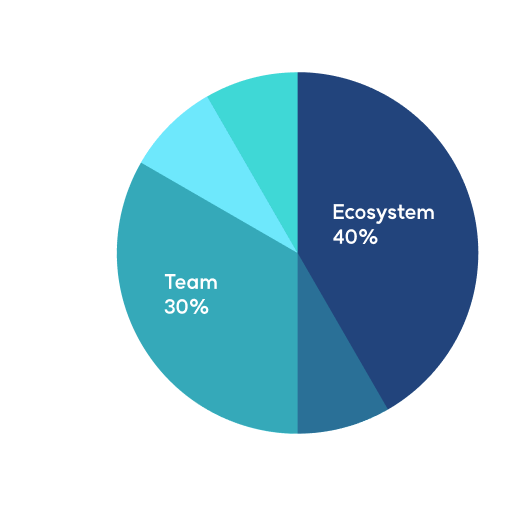 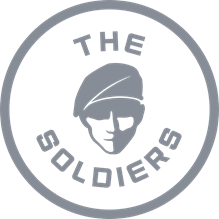 The Soldiers Silver Coin [TSS] was issued for the purpose of rewarding the economic activities of The Soldiers NFT ecosystem.
The Soldiers Silver Coin [TSS] can be exchanged for The Soldiers Gold Coin [TSG] or The Soldiers Coupon using The Soldiers Swap Pool.
The Soldier's Gold Coin [TSG] can be exchanged for fiat currency virtual assets at the exchange, and users who purchase The Soldier's Coupon can be used in real life either provided by The Soldier or through affiliates.
BUSINESS MODEL
THE SOLDIERS STRENGTH
Formation of offline real life ecosystem of
mining coins for the first time in the NFT world
COIN PLATFORM
It's not an upgrade due to good news
Creating steady demand by building its own ecosystem
Silver Coin Benefits
Coin price increase factor
NFT price increase factor
Credit card merchant fees, reservation agency fees, etc. arising from incineration of all types Rewards that return a significant portion of the sales price, etc. to the users of the Soldier's Check Card
ㆍProviding overwhelming/extraordinary benefits compared to ordinary credit cards, etc.
ㆍSoldier's check card user expansion
ㆍIncreased demand for silver coins = continued buying of gold coins
ROAD MAP
THE SOLDIERS NFT MARKET
Going to see the Soldiers card